Switzerland is well represented the Singapore Fintech Festival 2022 with a delegation composed of 18 fintechs and leading financial institutions.

In addition to that, Swiss Finance Minister Ueli Maurer will also present Switzerland’s advantages as a location for fintech companies at the festival.

The Singapore Fintech Festival, whose first edition was held in 2015, has quickly evolved into the world’s largest fintech festival.

This year’s in-person edition is held between 2-4 November and is eagerly awaited by the participants after two consecutive digital editions. 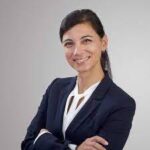 “It’s a golden opportunity for Swiss fintechs to get a flavor for the Asian market, meet industry players from around the world, and showcase their brand and fintech solutions face-to-face to potential clients or partners,”

Switzerland to set up its own national pavilion

Several countries, including Switzerland, will be setting up their own national pavilions during the festival.

The Swiss Pavilion is co-organized by S-GE (Switzerland’s export and investment promotion agency) and Swiss Business Hub ASEAN (part of the Swiss Embassy in Singapore), which enables an optimal network of local contacts.

“Being under the Swiss umbrella gives more visibility. Switzerland’s strong image draws additional traffic to our pavilion. It attracts and interests many Asian and US fintech players, in fact from around the world,” underlines Di Rosa. 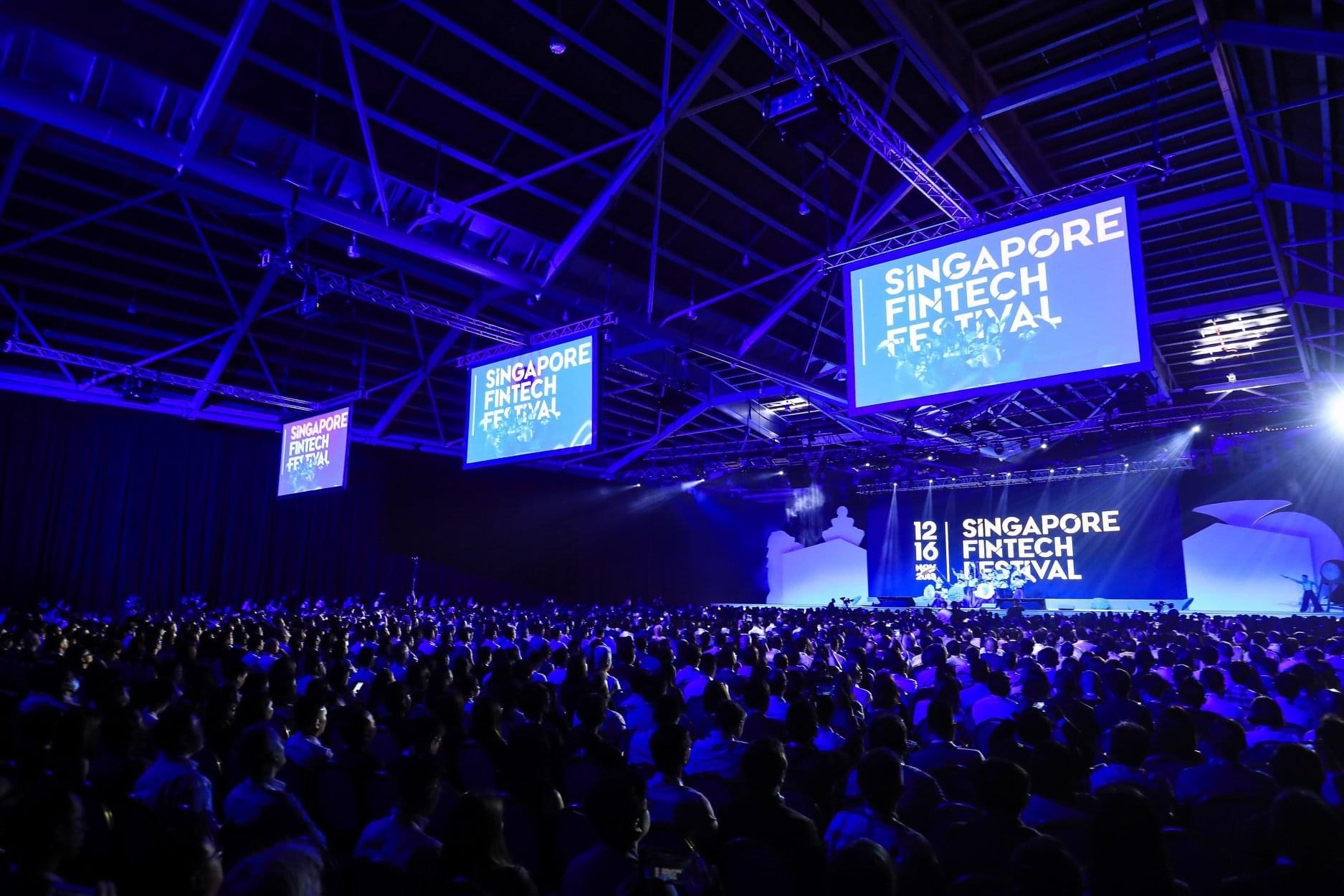 Polixis is among the Swiss fintechs to be present with a booth there, for the second time around. The Geneva-based firm provides compliance data and technology solutions to leading global banks and financial regulators.

Its main software products conduct complex automatic surveillance against money laundering, as well as research for politically exposed persons, individuals or firms under sanctions, know your customer (KYC) and other risk relevant searches.

“We found the past event quite useful in terms of networking, building new connections with potential clients, and boosting our brand recognition,”

Another fintech to be present at the Swiss Pavilion is Swissquote Singapore, which offers a multi-asset trading and custody platform aimed at institutional partners such as external asset managers, banks, family offices and funds.

The company is already present in Asia, but it is the first time Swissquote will be participating in the Singapore Fintech Festival. 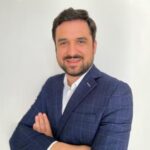 “We are looking forward to connecting with some new partners. The event also helps to strengthen the reputation and recognition of Swissquote with the end-clients of our institutional partners,”

One of the fintechs, Algo Traders, had set up a branch in Singapore shortly after having attended the 2016 edition of the Singapore Fintech Festival.

“There was great interest and demand for the trading platform of Algo Traders, a true success story,” Di Rosa recalls.

On 4 November, finance.swiss has invited a number of guests to an evening event in Singapore.

At this “Point Zero Forum Night”, in the presence of Swiss Finance Minister Ueli Maurer, the event will be an introduction to the 2nd Point Zero Forum, which will take place in Zurich from 26-28 June 2023.

This conference attended by fintech entrepreneurs, high-level representatives from the financial services industry as well as regulatory authorities from Europe and Asia will be jointly organised by Switzerland and Singapore.

The Swiss fintech sector has witnessed a rapid expansion over the past six years, growing from around 150 fintechs end-2015 to almost 400 companies at the end of 2021, according to the IFZ Fintech Study 2022 published by the Lucerne University of Applied Sciences and Arts.

“The Swiss fintech sector is flourishing. We see new startups emerging with the aim of shaping the future of banking and finance on a global scale.

In the current global geopolitical context, and the mass imposition of sanctions across the world, the need for intelligent next generation risk detection is of paramount importance,”

As for venture capital activity in the Swiss fintech sector, it reached record levels in 2021 both in terms of financing rounds and volumes raised.

“The Swiss fintech sector profits from a stable and solid regulatory framework which helps it to develop the offering and expand into other markets. Switzerland was and is the wealth management center of the world and fintech helps the country to defend this position.

Swiss companies are generally more conservative in their risk-taking behavior. In a negative market environment, this conservative approach can bring more stability to the sector,”

Will BNPL use increase this Christmas as the cost of living continues to rise?