The coming wave of satellite constellations all need power, but solar panels built for space are extremely expensive and difficult to manufacture. Solestial is ready to change that with space-grade panels built using inexpensive, scalable processes, and it just raised $10 million to take its tech from lab to orbit.

The company, formerly known as Regher Solar, has its roots in years of academic research at Arizona State University into the possibility of achieving the performance of space-grade cells with the materials and methods used for terrestrial solar panels.

When TechCrunch last spoke to Solestial, it was at the prototype stage, demonstrating that its bare solar cell could withstand the harsh environment of space despite projected costs being 1/10 as much as standard “III/IV” category panels.

“That’s really the foundation of our product, a solar cell that isn’t afraid of radiation; it has this unique feature of self-curing radiation damage,” said CEO and co-founder Stanislau Herasimenka — referring to the low-temperature heat curing their cells undergo at 80 degrees C, which purges flaws created by radiation.

Even if the cells themselves work as advertised, no one wants to have to assemble them into panels themselves. Solestial has to prove that not just its proprietary cells but the interconnects, extra-thin silicon substrate, and other components can also survive 10 years in orbit.

That means a lot of tests are in order. Fortunately the funding and a lot of potential customers have come through to support the company in its quest to displace the costly dedicated in-space panels — because there’s no way enough of those could be built to support the number of satellites going up over the next decade.

Although the goal is 10 years in space, it is of course impractical to test out there for that long. So the full panel assemblies are undergoing accelerated stress testing, where they’re exposed to more intense and varied radiation than they would normally see out there, as well as rapid temperature shifts and things like that. This is commonplace in space work — it’s not like you can go to the Moon to test stuff you need to go to the Moon, so you do your best to simulate it on Earth.

“Our customers want to help us get flight heritage; we already delivered several small solar panels for demo flights, we expect lots over the next year,” Herasimenka said. This is in addition to the stress testing and working on the manufacturing process: “Customers also want to see we’re capable of mass producing this thing, that our tech can smoothly be transferred from pilot production to high scale production.”

Mass production is on the roadmap for about two years from now, he added, at which point the company expects to be able to make tens of thousands of panels and hopefully supply future constellations and large-scale installations.

It won’t be cheap, which is why the seed round, which Herasimenka told me a year ago would be closed in a matter of months, instead took a year and is twice as large. “We were advised we needed more money, and I absolutely agreed with that, given the scope of what we’re doing. It’s hard tech, it’s early stage, and we need to do additional validation work,” he said of the delayed raise.

The new round was led by Airbus Ventures, with participation from AEI HorizonX, GPVC, Stellar Ventures, Industrious
Ventures, and others. Solestial previously collected about $2.5 million in SBIR awards, but those are meant to validate the theory, not scale the company. 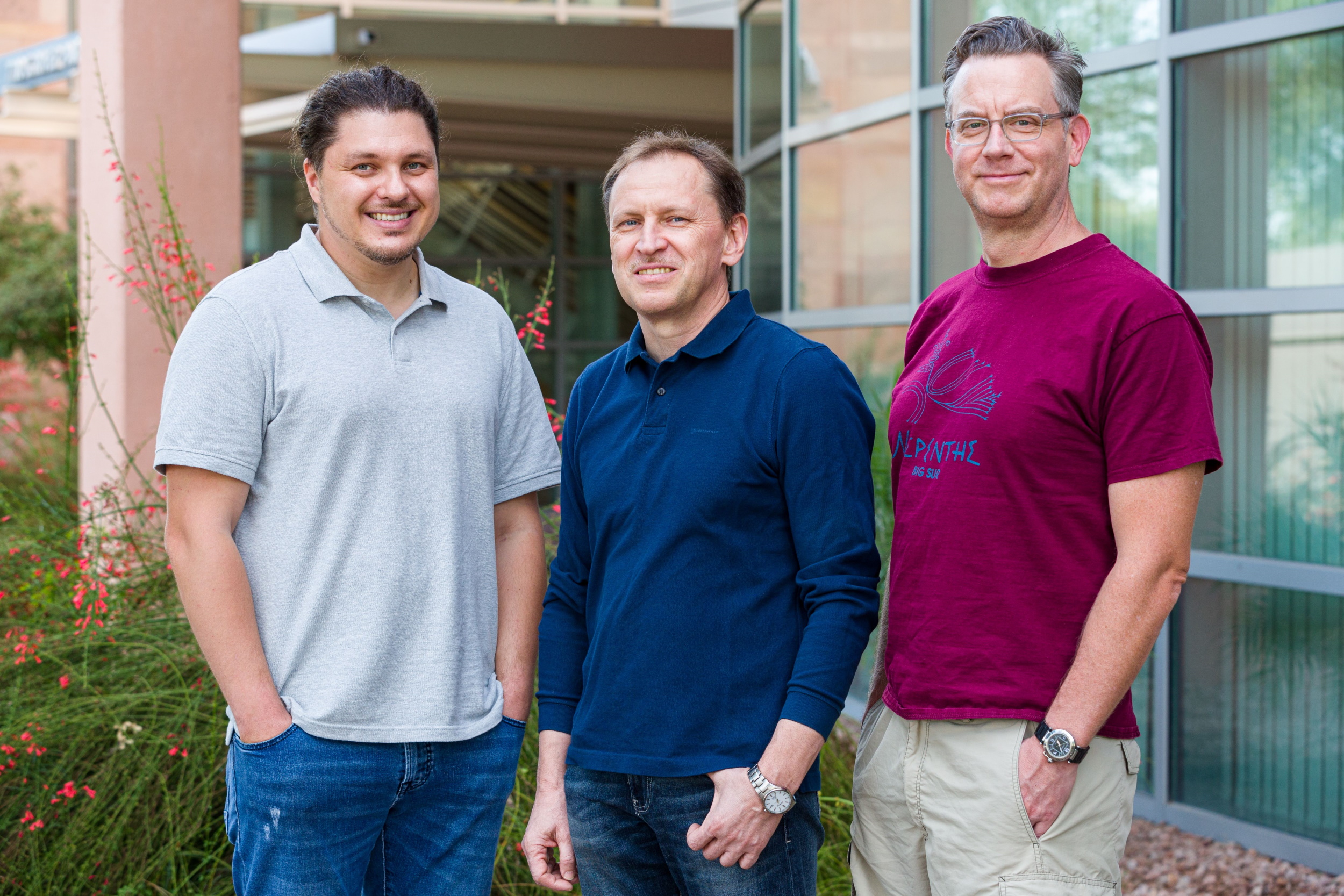 Though they’re just getting started, Herasimenka was confident they’ll be a major supplier of solar panels to the next generation of spacecraft, but that they intend to branch out and become a broader power provider — hence the name change from Regher Solar to Solestial. “It’s not like we hated the name, but we wanted one that better reflected our ambition to be a solar energy in space company. We don’t want to stay a boring solar panel manufacturer forever, so we wanted a name that will grow with us as a brand,” he said.

It may be two years at a minimum until the first batch comes off the production line, but Solestial is already looking past that horizon. A communications satellite may last 8-10 years, but what about larger craft in higher orbits? What about large-scale lunar mining operations? They’d welcome a space-hardened solar solution that doesn’t break the bank, but it’ll have to last 20 years or more. That’s the next strategic step for Solestial, but first it has to get its flagship product out the door.

UK’s Truss’ original economic plan was a mistake By Reuters

US economy seeing a ‘mitigation’ in growth not a slowdown, says Bank of America CEO